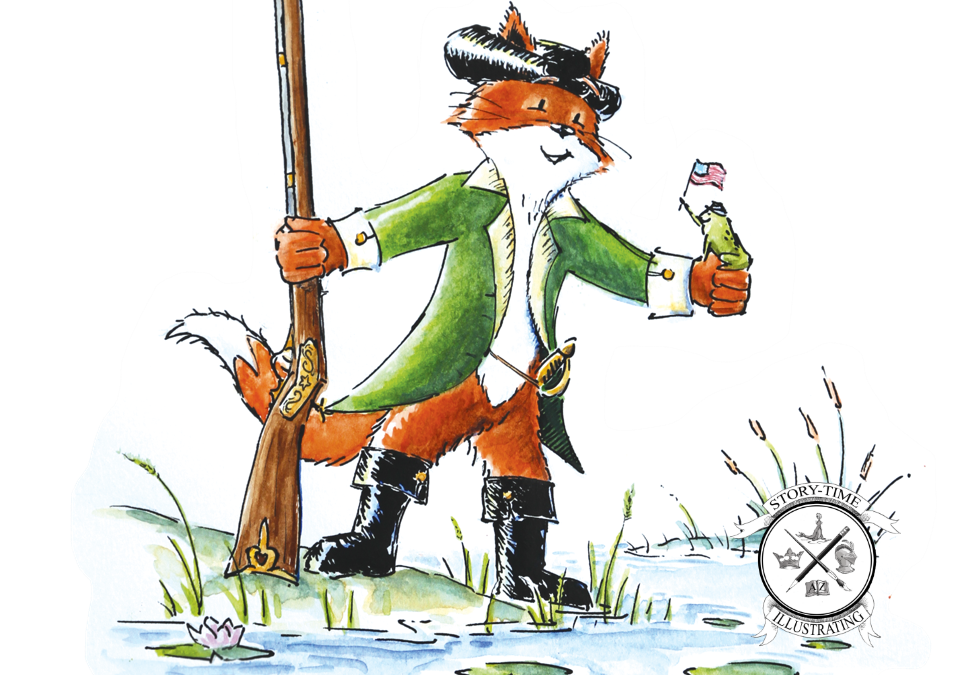 Meet a personal hero of mine, General Francis Marion, better known as the Swamp Fox.

Francis was the descendant of French Huguenots who immigrated to the Americas. The Marion family most likely left Europe to flee the persecution of France’s tyrannical King, Louis XIV. Francis Marion lived on his family plantation in South Carolina.

Francis was an able leader, an active patriot, and a man of conviction. In fact, It was his convictions that Providence used to prevent Francis Marion from being taken captive when Charleston fell to the British.

Before Charleston capture, the commanders of the American forces there were at a tavern making plans to defend the city from the British. Unfortunately, several of the men in the meeting began to get drunk. With the situation in the tavern quickly deteriorating, Francis Marion decided to take his leave, but wait; the door wouldn’t open! The Tavernkeeper had locked the door to increase his profits. Desperate, Francis chose to climb out of a window and in the process broke his ankle. It was through this unfortunate event and a broken ankle that God used to take Francis Marion out of Charleston, thus preventing him from being captured by the British.

The story of Marion’s discretion and soberness in Charleston is a real-life example of Proverbs (16:32 KJV) “He that is slow to anger is better than the mighty, and he that ruleth his spirit than he that taketh a city.”

If he was going to survive to fight another day, then fight he would. During a time when the Americans troops were suffering terrible defeats in the south, Francis was able to maintain an intrepid patriot force. Riding across South Carolina, fighting from the cover of the woods, Marion’s men were a continual thorn in Cornwallis’ side.

Marion’s Men were a mixed force. Some of his men were black, and some were white, some farmers and others frontiersmen, but one thing they all had in common, they each carried long rifles and were dangerously accurate with them. Francis Marion could fight against superior British forces because he utilized a form of gorilla warfare called “Hit and Run Tactics” Marion and his men would sweep in, attack the enemy and ride away before the British could chase after them. To prevent the British from following and attacking them Marion and his fellow patriots would camp deep in the swamps, hiding in the shade and foliage. 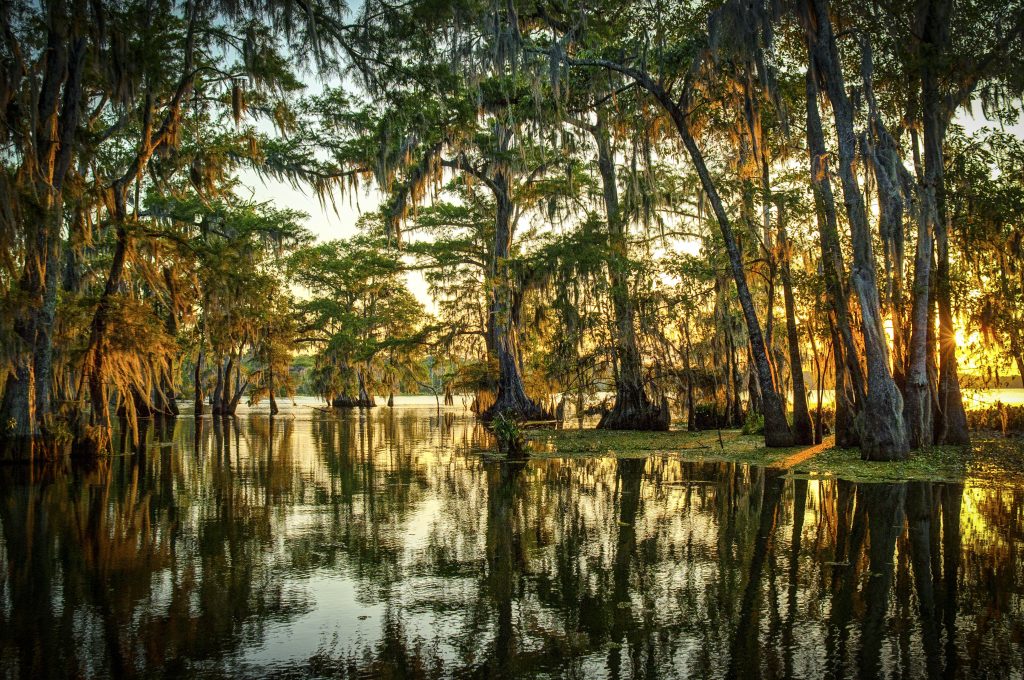 Francis Marion and his Intrepid force caused Gen. Cornwallis so much trouble that he sent one of his most ruthless Colonels, Banastre Tarleton, to hunt him down. After chasing Francis for twenty-six miles, Tarleton finally gave up the chase, American determination being stronger than British will. The “Old Swamp Fox” evaded all pursuits and continued fighting bravely until the war’s end in 1783.

Francis Marion kept the cause of American Independence alive.

The American Independence was alive in the South during the wars darkest moments, due to the efforts of Francis Marion. In South Carolina, Francis harassed the British until the Overmountain Men could defeat the British at Kings Mountain. It was then that a joint American and French force could capture Cornwallis and his troops at Yorktown.

As with all history, it is vital to remember that Francis Marion and his Patriots did not spontaneously appear. Francis’ actions were a product of his beliefs and decisions.

Francis must have believed that there are freedoms that no man, court, nor king has the right to take. He may have deemed it is an act of war for Britain to send troops to a secure nation in times of peace, and quarter them in the home of loyal British citizens. Doubtless, he was influenced by the strong reformed Christian atmosphere in the colonies at that time. Perhaps he was also influenced by the beliefs of his valiant ancestors the Huguenots who though loyal to King Louis XIV were first and foremost faithful to King Jesus. Perhaps Marion believed with the reformers of old that because Christ is utterly sovereign, no man can be; no not even King George.

Like Francis Marion, your actions for the better or, the worse, will also be dictated by your beliefs and thoughts.

What do you believe?

If you’d like to purchase a print of Francis Marion, please visit my store.